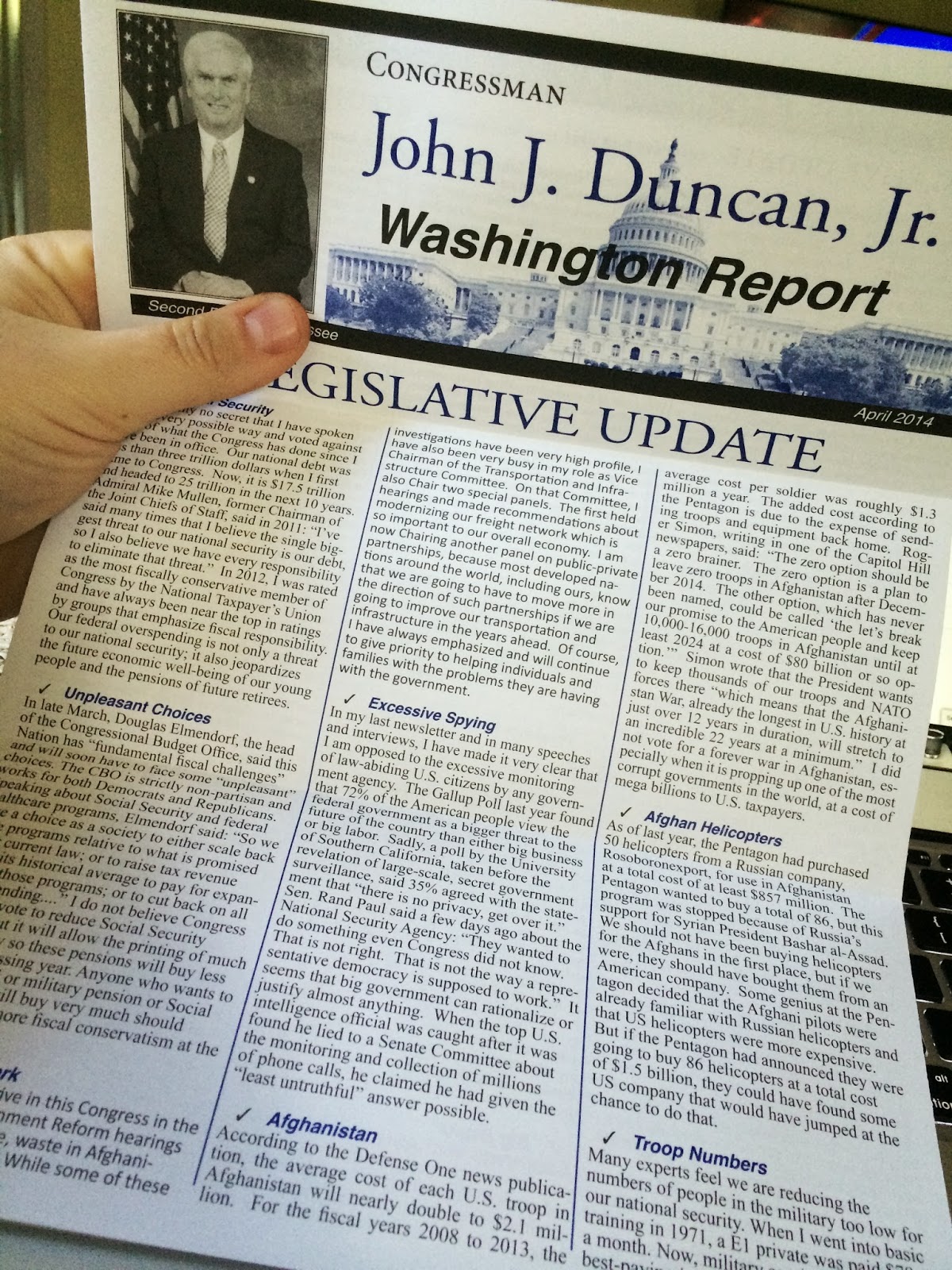 After all, those types of loses would make the billion dollar investment our taxpayers have made seem like just a drop in the bucket.
Posted by Unknown No comments: Links to this post

Can You See Me Now?

Remember when we thought the whole idea of a accessing someone's computer camera was creepy? 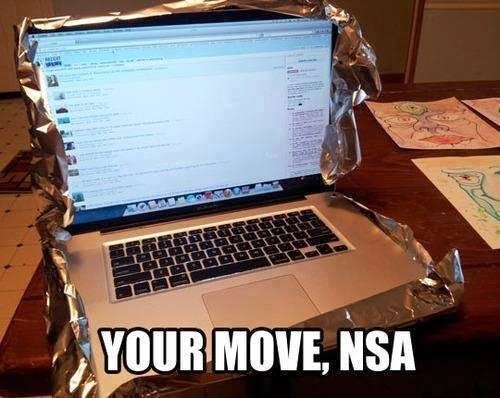 Well, now Google has patented contact lenses with a camera built into them. It sounds like something that should be one of those silly April Fools' Day pranks that some companies do. The potential here is crazy --- for both good and "evil". Reports say that the Google lenses could go so far as to give humans zoomable "super vision".

It sounds to me as if power is the big question. There's no word if the device would somehow to be wired to a power source or if there are batteries or how exactly you'd make that work. Insane, right?

Think of the possibilities here --- For one, if you're a criminal --- can your Google contact lens history be subpoenaed?  Can someone hack into the network and essentially "see what you see?"

In terms of virtual reality - there seems to be more potential here than with anything else out there. Think of the fantasy lives you could see from a first person perspective.

Incredibly creepy. Incredibly scary.
Posted by Unknown No comments: Links to this post